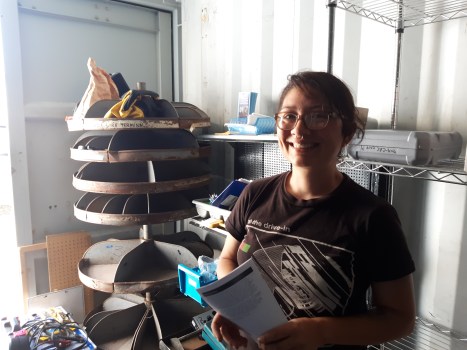 Argy Munoz, of Cooperation Humboldt, in the tool library being set up by the nonprofit in the back of the Labor Temple in Eureka on Friday afternoon. The library is set to open by mid-September and will offer a sliding scale membership starting at $40 a year to borrow tools. (Sonia Waraich — The Times-Standard) 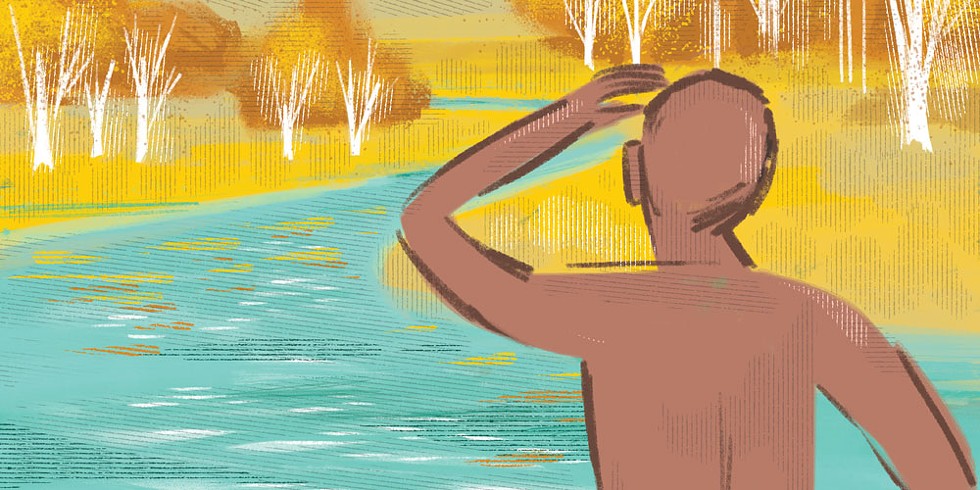