Worker owned cooperatives (co-ops) are entities that buy and sell goods and services, just like traditional businesses, but they are owned by their workers, rather than by shareholders. Worker cooperatives empower workers to make decisions that impact their lives and livelihoods, learn new skills, and share equitably in a business's profits.

Cooperation Humboldt is a Business Advisor for North Coast Small Business Development Center, which our educational programs.We are a member of the US Federation of Worker Cooperatives and we use USFWC curriculum and support for our programs. 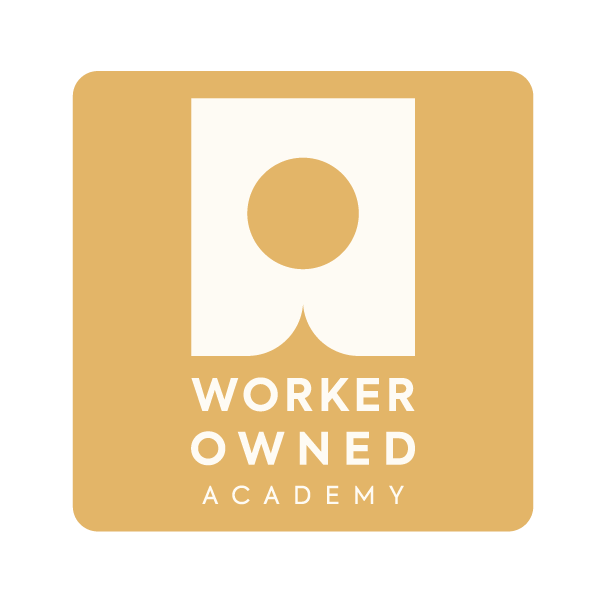 In order to truly restructure society in an equitable way, we need to explore and promote different ownership models. Cooperatives are businesses owned and run by and for their members. Whether the members are the customers, employees or residents they have an equal say in what the business does and a share in the profits. Co-ops put the needs of people and the environment first (as compared with most current capitalist business structures, which prioritize financial returns to investors above all else).
Co-operatives are based on the values of self-help, self-responsibility, democracy, equality, equity and solidarity. In the tradition of their founders, co-operative members believe in the ethical values of honesty, openness, social responsibility and caring for others.
The International Cooperative Alliance lists the following principles as guidelines by which co-operatives put their values into practice:

Co-operatives are voluntary organisations, open to all persons able to use their services and willing to accept the responsibilities of membership, without gender, social, racial, political or religious discrimination.

Co-operatives are democratic organisations controlled by their members, who actively participate in setting their policies and making decisions. Men and women serving as elected representatives are accountable to the membership. In primary co-operatives members have equal voting rights (one member, one vote) and co-operatives at other levels are also organised in a democratic manner.

Members contribute equitably to, and democratically control, the capital of their co-operative. At least part of that capital is usually the common property of the co-operative. Members usually receive limited compensation, if any, on capital subscribed as a condition of membership. Members allocate surpluses for any or all of the following purposes: developing their co-operative, possibly by setting up reserves, part of which at least would be indivisible; benefiting members in proportion to their transactions with the co-operative; and supporting other activities approved by the membership.

Co-operatives are autonomous, self-help organisations controlled by their members. If they enter into agreements with other organisations, including governments, or raise capital from external sources, they do so on terms that ensure democratic control by their members and maintain their co-operative autonomy.

Co-operatives provide education and training for their members, elected representatives, managers, and employees so they can contribute effectively to the development of their co-operatives. They inform the general public - particularly young people and opinion leaders - about the nature and benefits of co-operation.

Co-operatives serve their members most effectively and strengthen the co-operative movement by working together through local, national, regional and international structures.

Co-operatives work for the sustainable development of their communities through policies approved by their members. 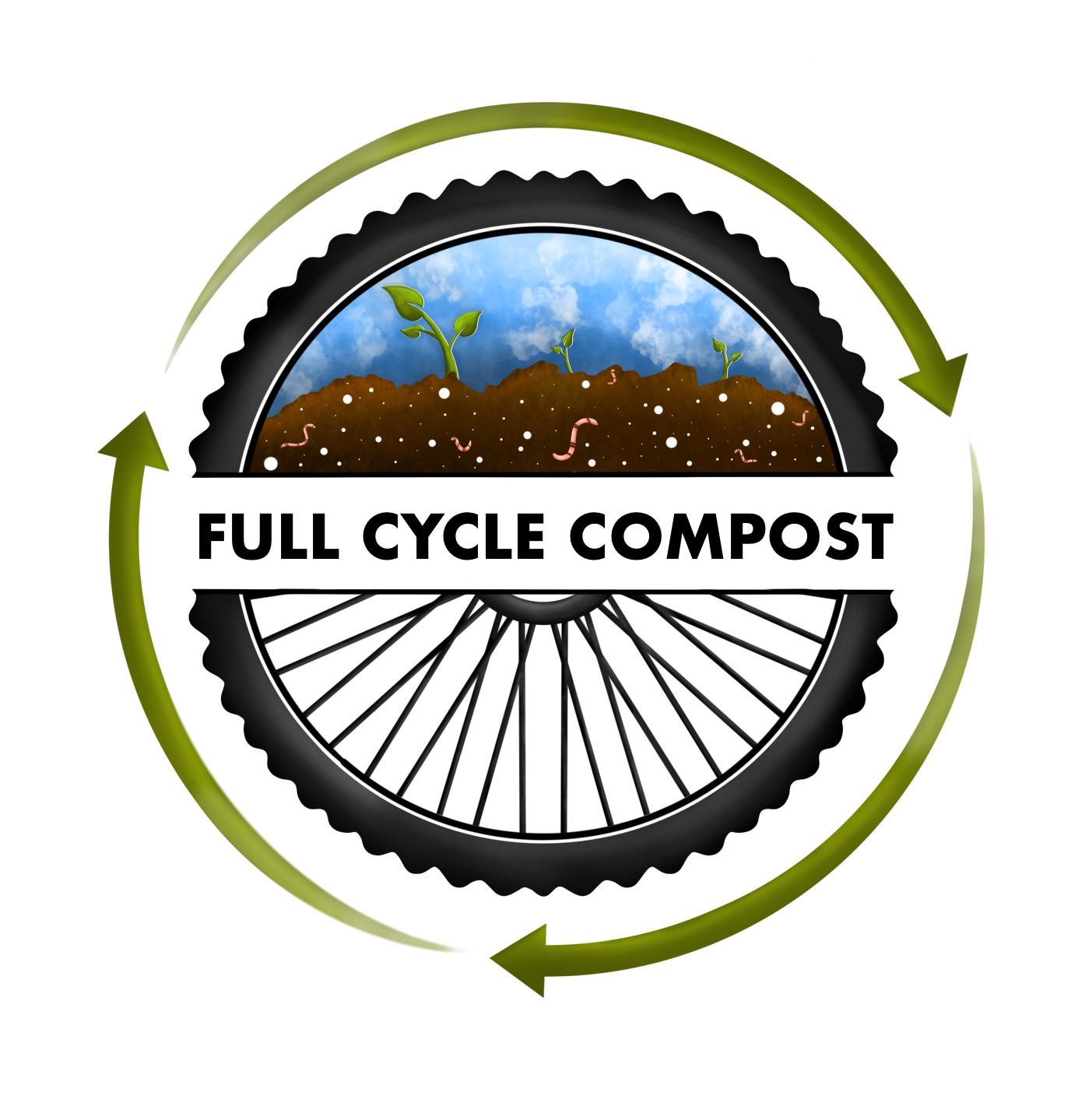 We keep your food waste out of the landfill and in our local soil.